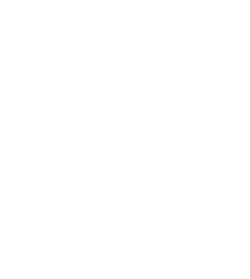 This Christmas, we are appealing to you to feed a child for a year - to give a new beginning to a child just like Isabel

This time last year, we told the story of a young girl who was forced to flee the home and life she once knew, because rampant and violent attacks wreaked havoc on her village.

Left with nothing, Isabel and her grandmother had sought refuge in one of the many resettlement camps where ForAfrika assists. There, hundreds of thousands of innocent people – mostly women and children whose former lives and loved ones were butchered by the conflict – set out to begin again.

A brave and gentle soul, she told us how they had often gone hungry as her grandmother struggled to make ends meet. We know that for many children in Africa, this means having to find work and take on caregiving responsibilities - this instead of the life and the future that going to school and being educated would offer instead.

But thankfully, because one person, just like you, decided to gift her with a bowl of food at school, every day, Isabel’s story has turned out different.

On first meeting her, it was evident how Isabel clung to the safety and hope that she found in attending the local school, despite her harrowing circumstances, telling us that the meals ForAfrika were providing through her school were the only ones she could be sure of.

A year has passed since we last spoke with her, and to our delight, Isabel is in her final year at school - she hasn’t had to leave to find work to put food on the table because of the food she receives at school!
“I still dream of becoming a doctor or a school principal one day, because I like to help other people. I want to make my grandmother proud,” she says with a smile

Isabel adds that she knows many children who didn’t attend school but started to attend to get meals and now dedicate themselves a lot to classes.

Her story highlights that children who receive food at school are more likely to keep attending! Another is that YOUR contribution counts and means a new beginning and hope of a future for a child.

90% of Africa’s children are hungry or malnourished and it’s stories like Isabel’s that motivate ForAfrika to pursue our mission with vigor. Because of people like you, in 2021 we provided tens of millions of school meals to children in Africa, but with your contribution and that of others, we can continue and do even more.

This Christmas, we are appealing to you to feed a child for a year - to give a new beginning to a child just like Isabel.
Did you know that a gift of $96 will do just that!

Imagine an Africa where no child is without food and is free to go to school, to learn, play and dream of a future. We have a vision of such an Africa and believe that it’s going to take a cumulative effect of people just like you, choosing to take immediate action for another.

Isabel is one of many children who have been victims of ongoing violence in the most northerly parts of the Cabo Delgado province. Although the area is rich in gas reserves, those who live there are very poor and do not benefit from such wealth. This has caused tension and led to some insurgent groups wreaking violence on innocent families. According to the World Food Programme, with whom ForAfrika has partnered, more than 735,000 people have been displaced in what is becoming one of the “world’s fastest-growing displacement crises'' and a “hunger emergency”.

Innocent people have lost their homes, their livelihoods, their crops and animals. Many have lost members of their families too.

Some have been fortunate enough to find refuge in internally displaced people’s camps (resettlement camps). ForAfrika has been on the ground, providing emergency relief in the form of shelter, food, water and hygiene facilities. Isabel attends a school in the host community through which ForAfrika is providing meals.

Did you know that by giving $96, you will feed a child in Africa for an entire year! 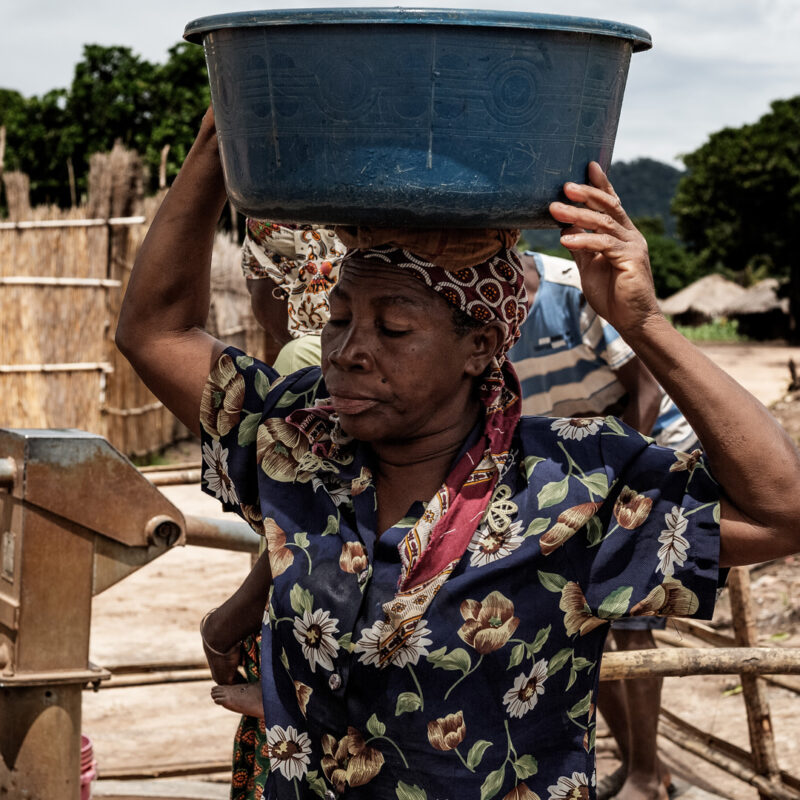 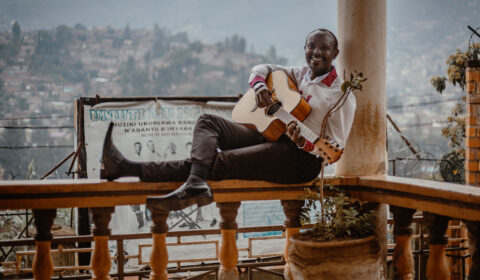 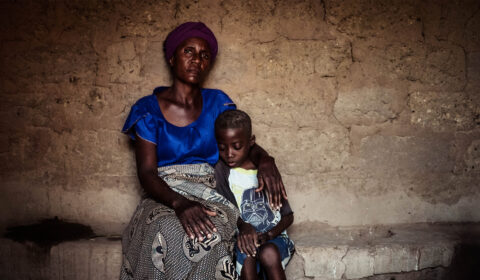 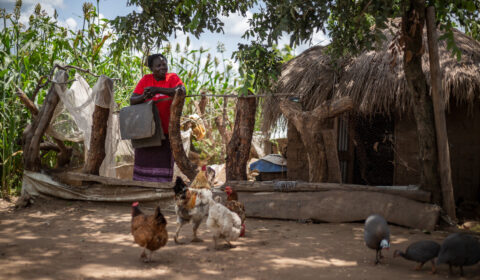 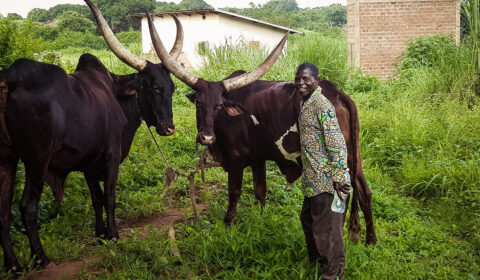