In Angola’s drought-stricken south, farmers are struggling to put food on the family table, let alone earn an income.

Family portrait: Culembe sits on his father Pedro’s lap. Beside them are his aunts, from left to right, Madalena (holding her baby Tonguela), Fernanda and Joaquina.

Little Culembe Canjola, aged three, darts to stand in line with the schoolchildren waiting for a bowl of food at Lossala Primary School in Angola. He is not yet old enough to attend classes, but he has been quick to learn that his older siblings and their friends receive a tasty helping of MannaPack rice every morning.

He knows that the women cooking the nutritious meal over an open fire in the school yard will look kindly on him and give him some too if there is enough available.

His father Pedro, 30, sits on a rock watching his toddler and chatting to the child’s aunts, Madalena, Fernanda and Joaquina.

Pedro lost his wife to illness not too long ago and has four children to look after. The aunties are helping him, but food is scarce and they often eat only once a day.

Pedro used to farm and grow his own vegetables, but the persistent drought has put an end to his efforts.

“There is just no water, and the nearest river is about 2km from home,” he explains. He has tried to do odd jobs in the village, but these are few and far between.

“If we can, we eat local legumes and pap [maize porridge],” he says, adding that the children have been lucky enough to receive take-home food rations from ForAfrika and are also being helped by neighbours.

Suddenly Culembe arrives, snuggling in next to his dad. He holds out his bowl, offering the leftovers to his family. The aunts and Pedro each take a small handful of the smoke-imbued rice.

“It has a very good flavour,” says Pedro smiling.

Pedro’s story is becoming a common one in the area. Angola is experiencing its worst drought in 40 years. Approximately 1.58-million people had fallen into acute food insecurity by December 2021 as a result. Early results of a nutrition survey conducted by ForAfrika and the World Food Programme indicate that chronic malnutrition is persisting along an alarming upward trend across the provinces of Benguela, Huambo, Huila and Cunene.

Southern Angola is likely to experience a third consecutive season of poor rains and low crop production. The adverse effects of this drought will be exacerbated by the RussiaUkraine conflict’s impact on global markets for sunflower oil, wheat and wheat products. Considering the fact that nearly 80% of Southern African countries depend on these imports, the increases in these commodities’ prices since February will diminish consumers’ buying power in the region.

This means that people will continue to face difficulties in getting food, often having to rely on emergency coping strategies, such as selling their possessions or moving to other areas, to get the bare minimum. This will jeopardise their livelihoods over the long term.

Your support unlocks Africa’s abundant resources and can help support many other families just like Culembe's. 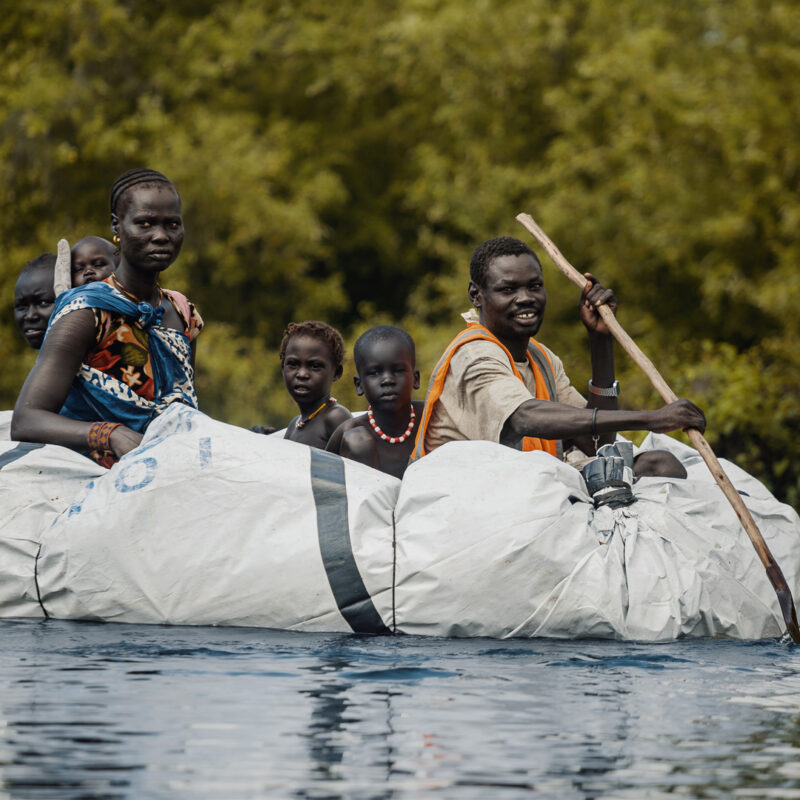 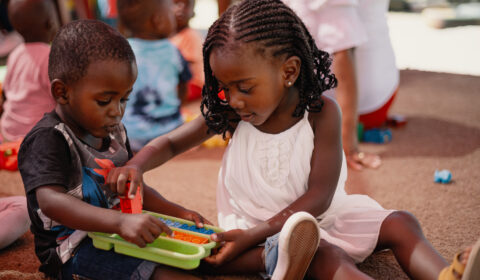 To thrive, African nations must ensure children are well nourished 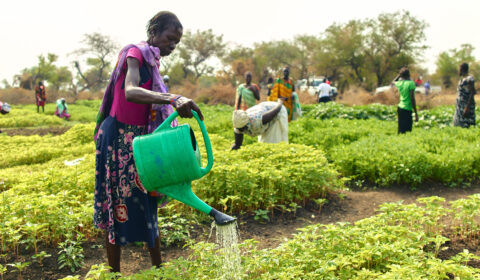 Mother of eight finds sustenance and solace through gardening 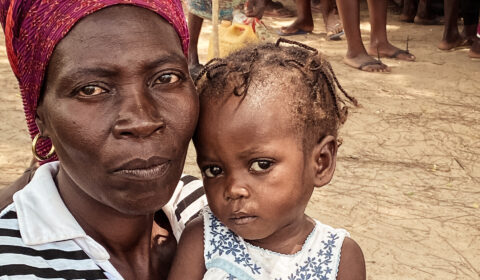 Teresa prays for a late harvest in Angola 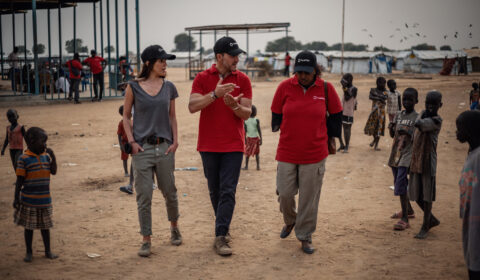