Singing through life: Emile Morane on his balcony, which overlooks the hills of Kigali, is happy to share his talents with others.

After receiving a second chance in life, successful musician prefers to pay it forward.

Emile Morane, immaculately dressed, opens the gate to his home in a suburb of Kigali, Rwanda. Behind him are the distinct sounds of a band practising.

“Once you are inside here, there are no visitors, only family,” he says with a broad smile and ushers the visiting ForAfrika team into his home. In the living room, his 14-year-old son Toni is at a computer, mixing music. Other children gather around to hug us hello. They serve warm, roasted groundnuts, a delicious Rwandan snack, and cold drinks.

Several guitars hang from the walls. A keyboard is within Toni’s reach and it is not long before he is playing Beethoven’s Fur Elise with aplomb.

Toni and his five siblings, who range in age from six to 18, are all able to play a musical instrument and the family, along with a number of other young people from the neighbourhood, form the Umuti Mu Nganzo cultural troupe.

Umuti Mu Nganzo is a company that was established by Emile to develop musical talents in young people in order to give them the opportunity to earn an income from the arts. The business offers talent development, music production and live performances, while its sister non-profit organisation, Fasha Humanity is dedicated to improving the lives of Rwandans.

“I know that what matters in life is not what you get, but what you give,” Emile says, speaking from experience. He and his brother grew up in a Red Cross orphanage and then moved to the Fred Nkunda Life Centre, which ForAfrika co-founded shortly after the Genocide against the Tutsi in Rwanda in 1994.

It was in this safe haven where he was nurtured, given the chance to study and hone his own talents.

Although he could have chosen a glittering personal career, Emile chose to use his success to uplift those less fortunate, in the same way he was supported as a young boy.

He and his family have composed a song in ForAfrika’s honour and they take to the stage in the studio adjoining the home to perform it. Children seem to appear from all corners as they come forward with various dance routines or musical offerings.

Emile and his family performing a song composed in ForAfrika’s honour.

His story is proof that changing one life has the power to change many more. 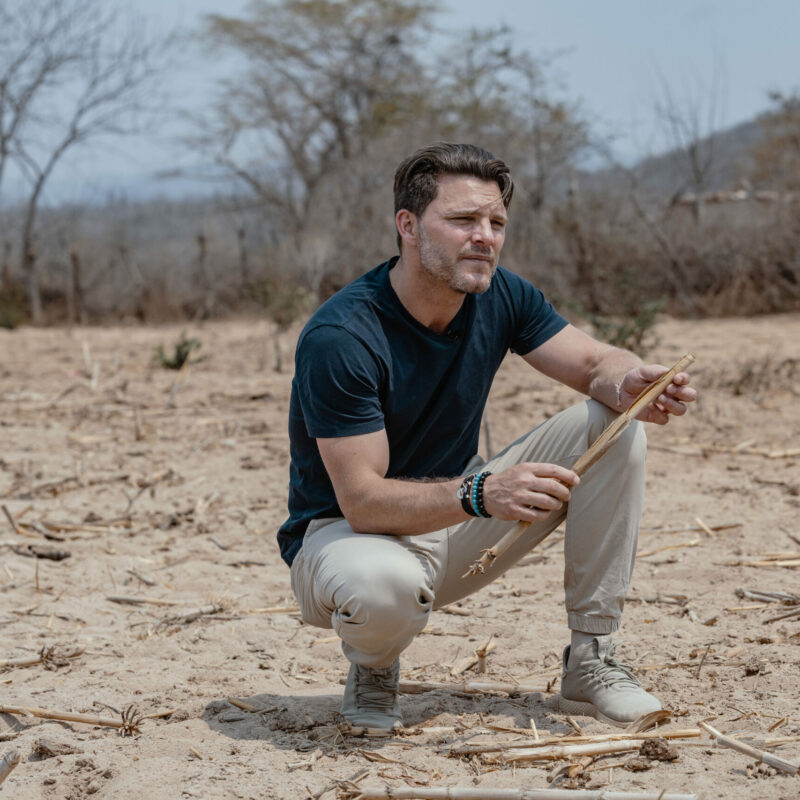 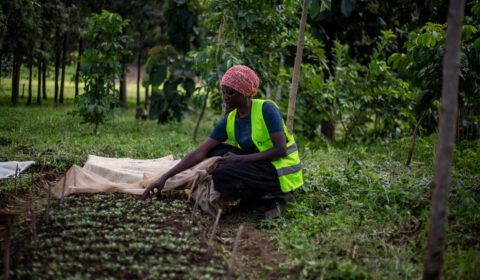 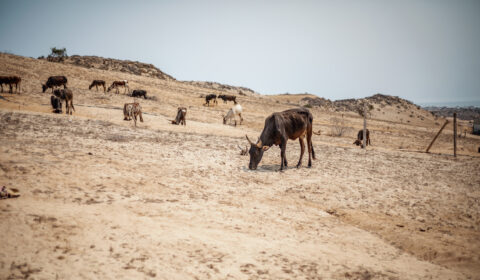