by leizleykelhof / Wednesday, 09 November 2022 / Published in In the media 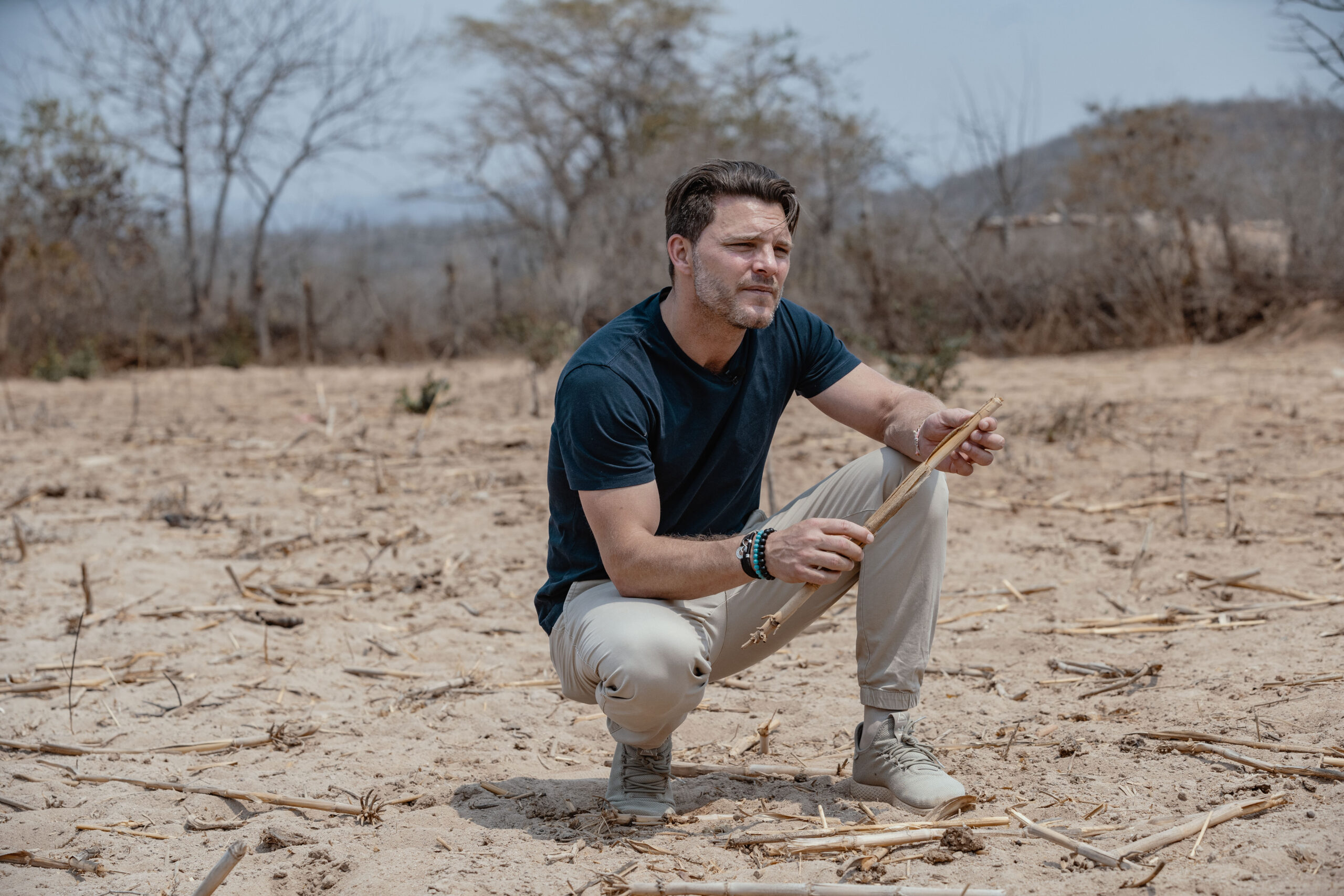 Bone dry: Isak Pretorius, ForAfrika CEO in Angola which is experiencing the worst drought in 40 years. Farming is now a futile pursuit for many.

Climate change is a threat multiplier in Africa, the most vulnerable continent to its effects

This week, world leaders have congregated in Egypt for the 2022 United Nations Climate Change Conference, better known as COP27.

This is a chance for Africa to negotiate with developed countries to fund environmental projects that mitigate the effects of climate change and allow the continent to meet international green targets.

Africa is responsible for the least amount of emissions (less than 4%) and yet it is the most vulnerable region in the world to the effects of climate change. We see this in our daily work.

However, many in the developed world are not aware of how climate change is hurting our people. They do not see the mother who has to shield her children from seeing others eat, they do not hear the silent crying of a malnourished child or feel the heartache of a grandmother at her wits’ end.

ForAfrika is responsible for telling these stories — and today we get our chance on the global stage via the ActNowFilm 2, which will be screened as part of COP27, in the Blue Zone, at 10:30 GMT.

Our country offices were involved in filming conversations between young and old that highlight the damage climate change is wreaking on their lives. These conversations, accompanied by footage and photographs from our programmes, form part of the film.

Additionally, Angola’s Communications Officer Kenia Diva has been invited to be part of a panel talking about the issue after the screening. 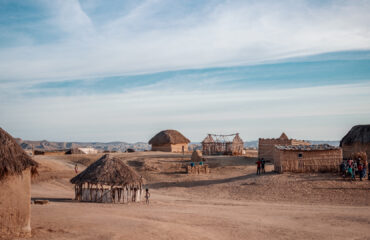 Africa’s drought reaches far beyond the horn of Africa 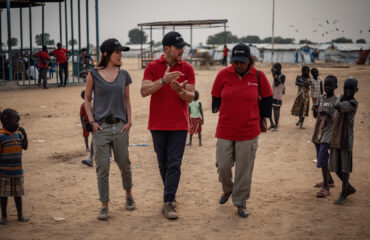