A sprinkling of nutrients can change a child’s life

The “slow violence” of early childhood malnutrition can be prevented with a red bowl of the right micronutrients.

A recent report in the Sunday Times revealed that at least 199 children under the age of five in South Africa had died of malnutrition in the first two months of this year alone.

The NIDS-CRAM survey revealed that the Covid-19 pandemic had exacerbated child hunger, especially in the early stages of lockdown in 2020, and diminished years of progress against the scourge.

Even though South Africa is classified as being an upper middle-income country, the South African Child Gauge 2020 revealed that high stunting rates, micronutrient deficiencies and overnutrition (overweight and obesity) are prevalent in its children. It referred to this as the “slow violence of malnutrition”.

ForAfrika sees this in the communities where we work every day.

On the outskirts of the affluent town of Somerset West in South Africa, poor settlements lie ragged and neglected. Here children suffer from hunger and malnutrition like Vincent Mhirisawo did. It is a similar scenario around other towns and cities in the country where extreme wealth and extreme poverty exist sickeningly side by side.

ForAfrika, however, exists precisely to take notice of children like Vincent and assist where possible. Currently we feed about 1550 children at 35 Early Childhood Development (ECD) centres in the small townships of Lwandle and Nomzamo near Somerset West. Bright Light Educare is one of them.

Vincent attended Bright Light from the age of three. During a Body Mass Index assessment, where children are weighed, measured and checked for signs of malnutrition, our field workers immediately spotted signs of malnutrition on Vincent’s little head and arms — they were covered in open sores.

After a few months of being served our fortified porridge - CSS+ - Vincent’s skin and head had completely healed. CSS stands for a Corn, Soya and Sugar blend and the + sign indicates the added magic ingredients; essential vitamins and minerals necessary for children’s optimal growth and development.

This is a testament to the super powers of adequate nutrition! The turnaround was relatively simple — just a sprinkling of the right vitamins and minerals over breakfast can turn a life around. It is sad to think, however, that millions of others don’t get the magic ingredients in their diets and could end up being wasted, stunted, obese or worse.

Vincent is now a healthy seven-year-old who is doing very well at “big school”. His mom Precious says that every now and then he will pop in at Bright Light and ask for a bowl of his favourite porridge!

The importance of nutrition

A balanced diet is crucial for physical growth, cognitive development, productivity and endurance. If children do not get sufficient food, particularly the required daily nutrient intake, they will not reach their full potential as many will get ill and could die or will suffer irreversible physical and cognitive damage (stunting). In South Africa, 27% of children are stunted.

It costs just R50 a month to give a child a bowl of CSS+. Please donate today and help save the lives of many other children just like Vincent. 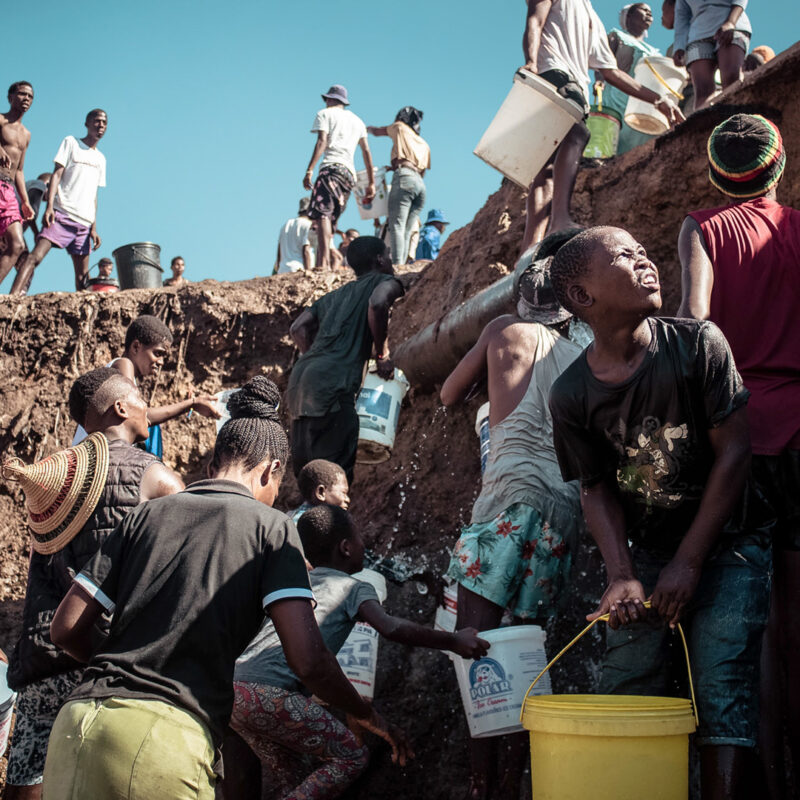 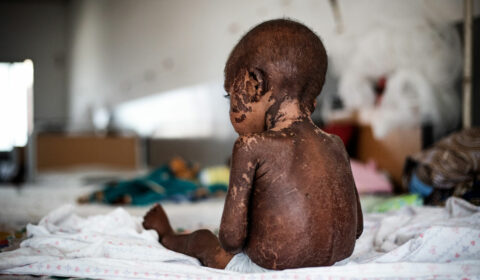 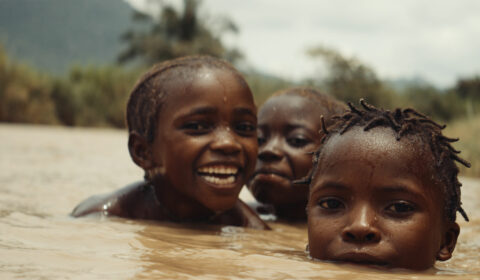 With the same heart and a bigger mission, JAM is now ForAfrika 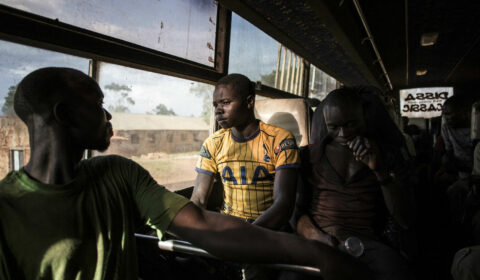 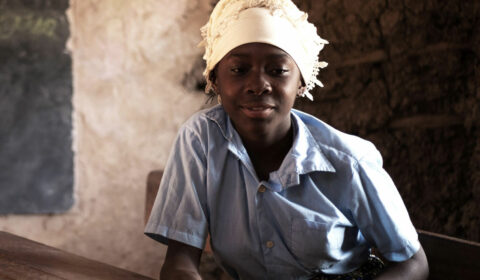 The irrefutable link between food and education