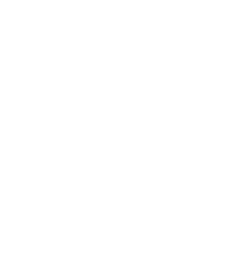 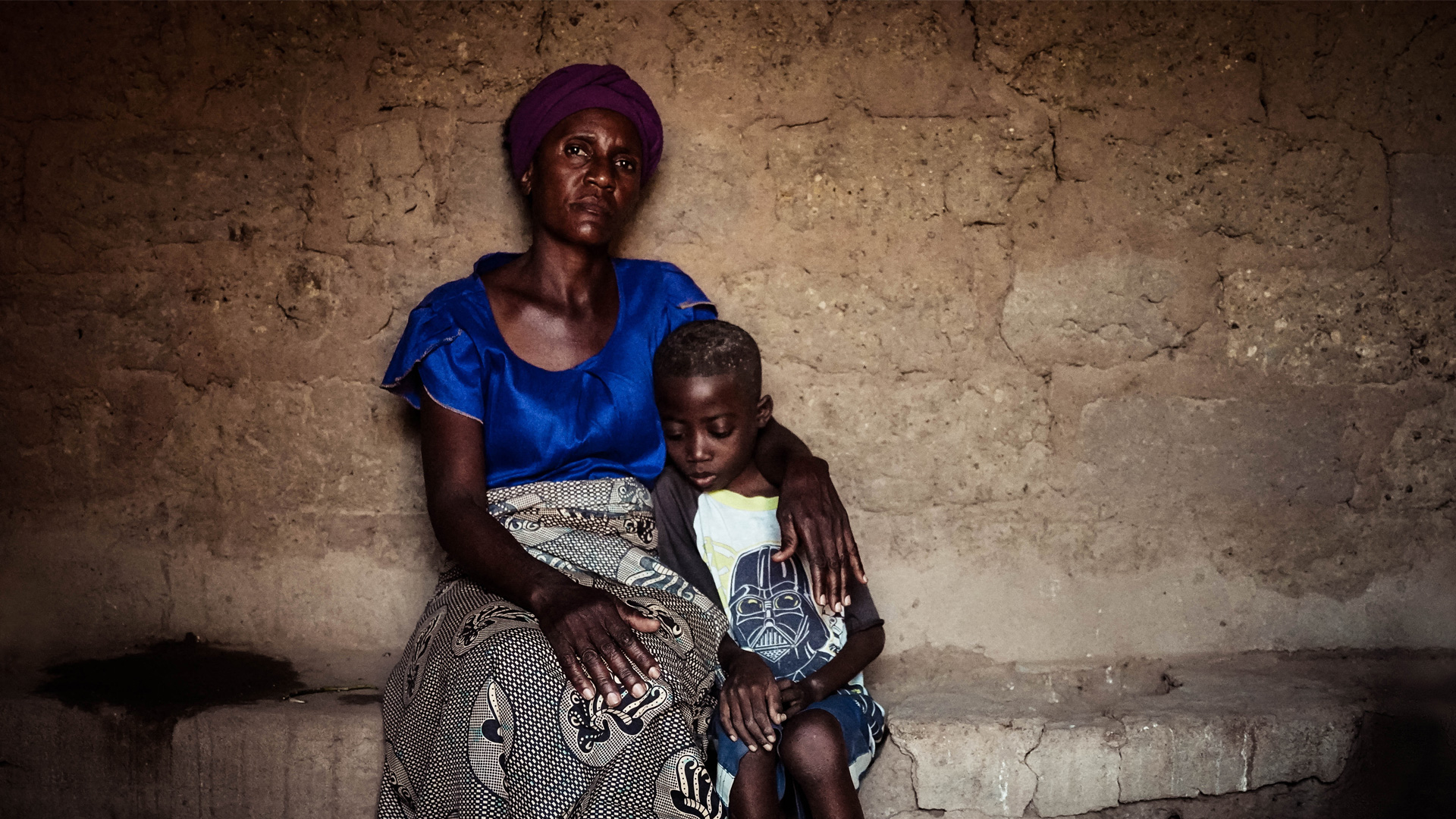 This World Food Day finds us with an ongoing pandemic, conflicts, climatic disasters, rising prices and international tensions which all affect global food security. We need to build a sustainable world where everyone, everywhere has regular access to enough nutritious food.

“When it starts to get dark, and the hunger increases, I lock myself and my children inside the house so they don’t go out and knock on the neighbourhood door to ask for food,” says Cipriana Francisca, a 45-year-old mother of seven from Angola.

She also does not want them to see other children eating.

Cipriana lost her husband Martinho to malaria in 2018 and her two-year-old daughter Tereza to malnutrition soon after.

Her eight-year-old son António has sickle cell anaemia and is being treated in a nearby clinic. Cipriana cannot afford medication.

Her three oldest children have left their village Havemos de Voltar – which rather eerily means “we will have to come back” – in search of an income in the city of Benguela. She does not know exactly where they are or whether they have found a safe place to stay.

They were forced to leave because the community’s usual harvest has been decimated by the worst drought south-western Angola has experienced in the past 40 years. There is now little to no food available.

“My crops have not germinated. When some people in my family get a little extra money, they share it with me so that I do not get hungry, but they also have their responsibilities and face the same problem as mine.

“I am alone, there is no one to help me. I only put it in God’s hands; He knows what I’m going through, it’s been very difficult,” she says, holding back tears.

“We have funding until February 2023,” says George Yalla who is in charge of ForAfrika’s disaster response, “but a lot more needs to be done to save people’s lives.

“The World Food Programme has estimated that 1.58-million people would face severe hunger due to the drought. This World Food Day, we stand in solidarity with the Food and Agriculture Organisation and say ‘Leave No one behind’. We will not leave Cipriana behind.” 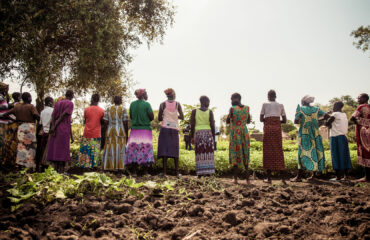 ForAfrika quick to respond to DRC refugee crisis in Uganda 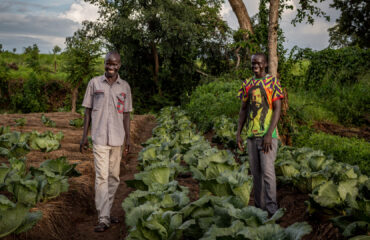 A tale of two Peters 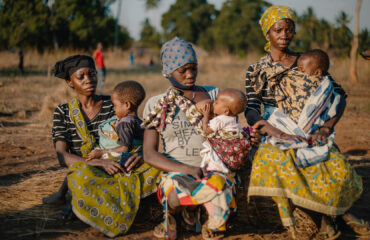 Breastmilk makes the world go round